Kimbe Bay the Coral Crucible. There is a line of thought in the scientific community that this is where it all may have began. Where the first corals originated… a large sheltered bay, roughly one third along the north coast of the large island of New Britain.

The bay is called Kimbe and the country is Papua New Guinea. The wild and exciting nation crafted together in colonial times from the eastern half of the huge island of New Guinea and a string of other islands stretching out in to the Bismarck and Solomon Seas.

Surveys have shown that the bay is host to around 860 species of reef fish and 400 species of coral. Not to mention at least 10 species of whales and dolphins. To put that in a global perspective… In an area roughly the same as California, Papua New Guinea is home to about 5% of the world’s marine biodiversity.

Just under half of those fish and virtually all of the coral species can be found in Kimbe. Which means that the bay can be considered as a kind of fully stocked marine biological storehouse.

X-Ray dive magazine has just published a comprehensive ten page article of mine. It documents the incredible diving in Kimbe Bay. Together with the extensive efforts being made to protect and conserve it.

The Rich Currents of Raja Ampat
Next Post: The Florida Manatee 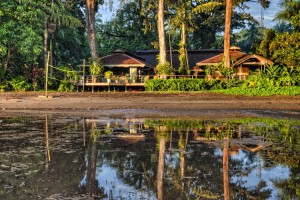 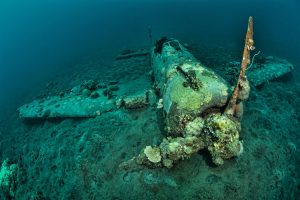 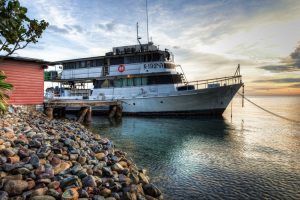 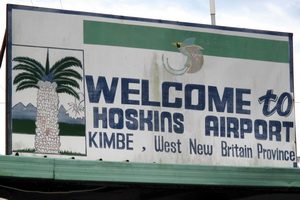