Milne Bay Province Logistics. Alotau, the provincial capital of Milne Bay, is located as it is at the eastern end of the main island of New Guinea. As the crow flies, it is only about 350km from Port Moresby.

But the only really viable option to get to Milne Bay is to fly there. Because the only road on the south coast of New Guinea stops at a village called Kupiano. Which is roughly half-way between Port Moresby to Alotau.

Alotau itself has an enviable reputation as a safe and pleasant town.

Its airport is called Gurney and was built by the US Army in WWII. It was named after Squadron Leader C.R. Gurney of the Royal Australian Air Force (RAAF).

Gurney (GUR) is served on a regular basis by both Air Nuigini and PNG Air from Port Moresby.

Back in 2008 the PNG government announced the approval for direct international flights between Alotau and Cairns in Australia. Hence bypassing Port Moresby… And providing a major boost for both the diving sector and the local tourism industry in Milne Bay Province.

But despite the presence of a new, but deserted “International Departure Lounge” at Gurney airport no flights eventuated… Then in August 2015 the cabinet announced direct flights between Gurney and Brisbane had been approved.

But, so far nothing has changed and that lounge is still deserted…

Most divers arriving in Alotau will be either going straight to Tawali Dive Resort, or on board their liveaboard. But if you do need accommodation there are a few options. 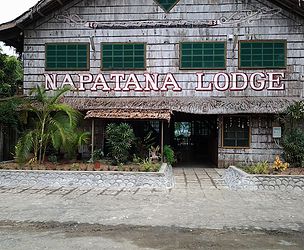 If you are looking for a more traditional experience that will give you a better understanding of Milne Bay, then look in to Napatana Lodge. Run by the highly respected and apparently very forthright Gretta Kwasnicka-Todurawai.

I have yet to meet her, but Gretta is apparently a fantastic source of local and provincial information. She has an extensive network of contacts across Milne Bay Province and will go out of her way to help her guests.

Flinders University in Adelaide worked through Gretta to produce a series of information brochures on Milne Bay Province. Which provide some great insight in to the region, how to explore it, what you will see and where to stay.

If you are interested in something like that, Gretta can organize the whole thing for you. But if you want more mainstream accommodation there are two options. Starting with the Alotau International Hotel which is right in the center of town and offers all the modern conveniences.

An interesting and very viable alternative to the International Hotel is the Driftwood Resort. Which is located in a very scenic spot right on the beach just outside of Alotau. 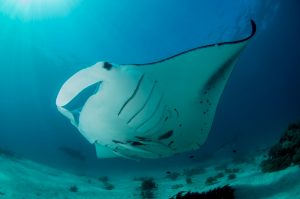 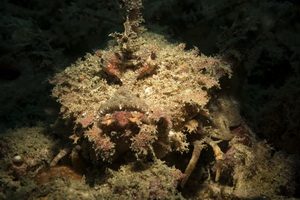