Both Blue Point and Gili Selang are located where the full force of the Indonesian Throughflow makes its presence known.

Blue Point is right where the north-east coast of Bali turns south and the Lombok Strait begins, while Gili Selang is the most easterly point of Bali and sits on the very edge of the Strait.

The Lombok Strait is one of the two main exit points for the Indonesian Throughflow as it leaves the archipelago and enters the Indian Ocean.

At Blue Point and Gili Selang the Lombok Strait is about 40km wide, but further south it narrows to about 18km which further increases the overall velocity of the water flow.

It also means that you can see beautiful soft corals, gorgonian fans, barrel sponges and bommies nourished by those nutrient rich waters. 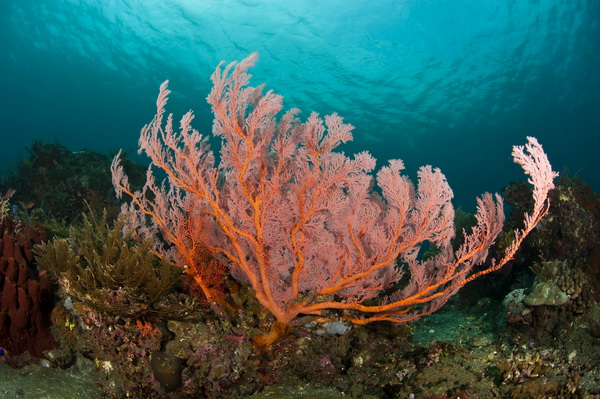 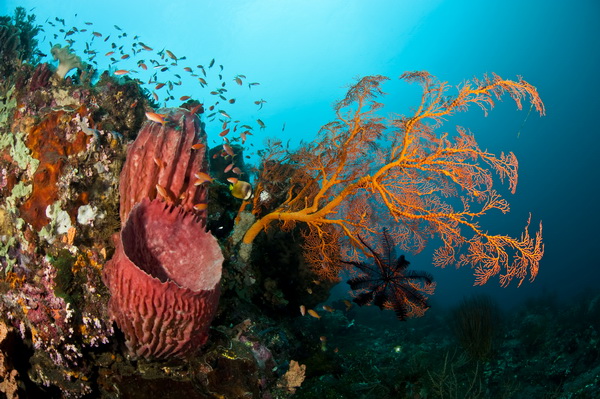 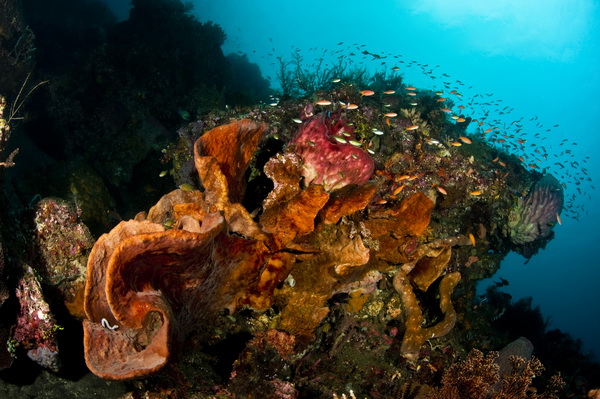 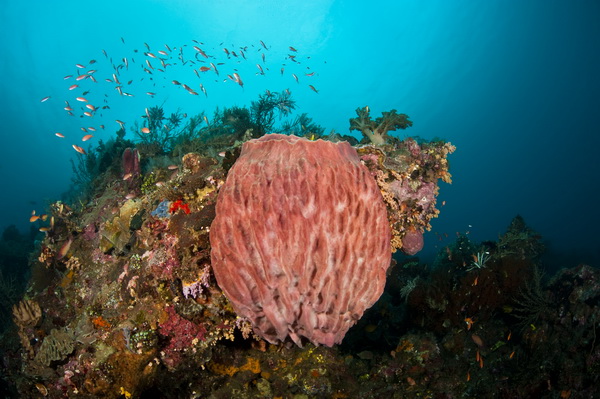 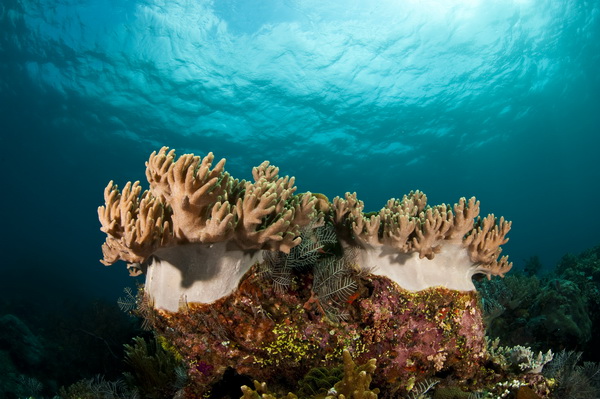 It enjoys a similar, almost legendary, status to the Magnet and the Cathedral at Belongas Bay in South Lombok in that “hard-core” divers seek it out as a place that will both challenge and thrill in equal measures!

The reason being that the brute force of the Indonesian Throughflow hits the north-east flank of the island and creates a veritable maelstrom of action!

The site itself  is a fairly steep slope that is covered with small rounded volcanic rocks and boulders.

I have yet to dive this part of Gili Selang, but understand from people who have that there is not much to see on the island side – because the current is so strong nothing can take root and actually grow there.

But out in the blue is where the “big dogs” will be and there are stories of schools of scalloped hammerheads… which further enhances the reputation of Gili Selang!

The area of the island that needs the most care is at the end of the flank, and the eastern tip of Gili Selang, where the underwater topography changes and the downdraft begins in real earnest… If you can make it round the corner to the protected southern side of the island there is a very nice reef area with shallow bommies and soft corals, where you can relax and enjoy life again.

But if you don’t, then this will be when your thoughts turn to the reliability of your boat cover because assuming you can avoid the downdraft, you are now face to face with the Indonesian Throughflow as it carries you south in one of the more remote parts of the Balinese coastline – enjoy… 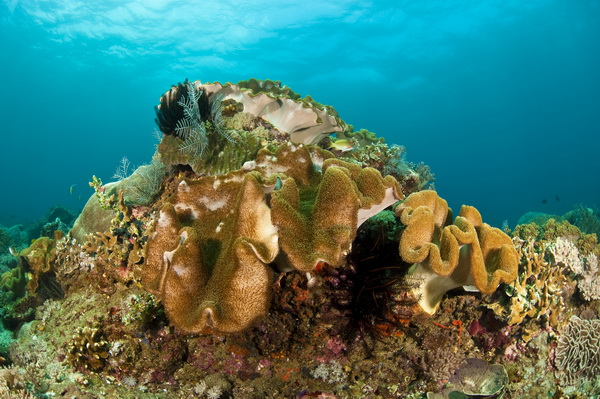 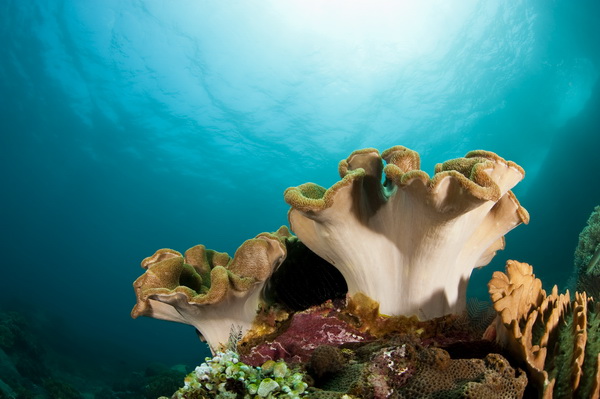 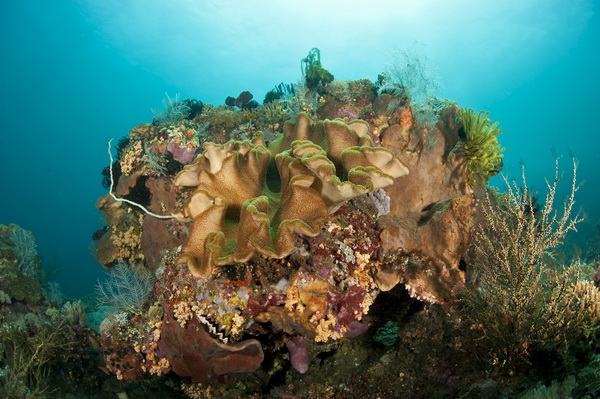 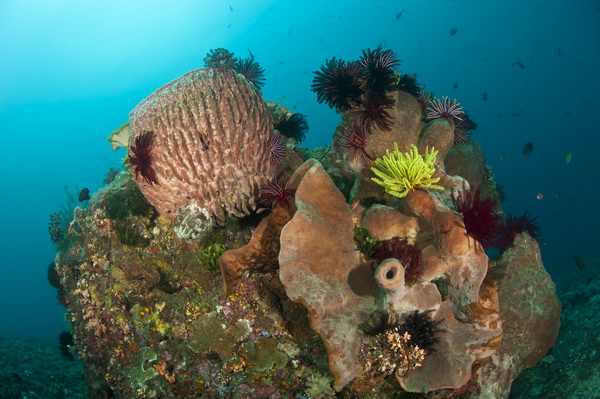 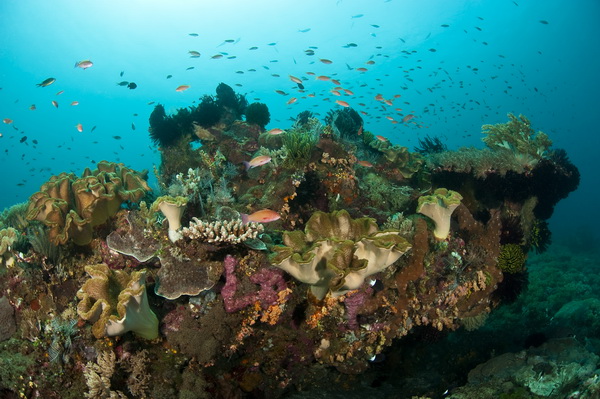 Underwater Image Gallery from Gili Selang (but not from The Express…)

The area called Labuan Kutumanak just to the north-west of Gili Selang is a very pleasant and sheltered area that offers some pleasant diving.

Both these sites could in theory be dived from the shore, but to do so would be at best foolish because if you get caught in the current the chances of fighting it back to shore are pretty slim.

Blue Point and the Labuan Kutumanak can be dived with a local jukung fishing boat, but if you are planning to try out The Express arrange this through one of the operators at Padang Bai who have a suitable boat for the journey and staff who are used to handling divers.

Next Page: Padang Bai and the East Coast of Bali

Back To: The Japanese Wreck