The Island of the Gods – Bali is without doubt a special and unique place. An integral part of the vast Indonesian archipelago, yet different in so many ways. 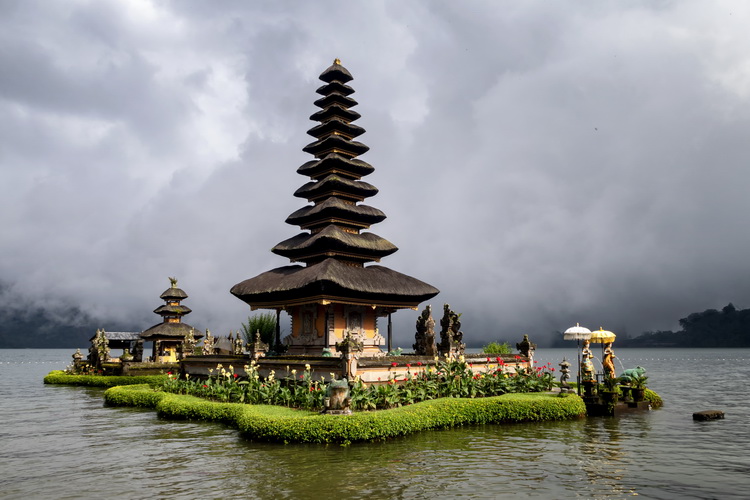 Predominantly Hindu, in a nation of just under 240 million people, where Islam is the principal religion. Bali is the only place outside of the Indian sub-continent where the Hindu religion exists in any real strength.

Hinduism was first introduced into the region by 6th century traders from India. Spreading rapidly across the whole archipelago and peaking in the 14th century with the Majapahit Empire.

The rise of Islam from the 14th century slowly but surely eclipsed the Hindu kingdoms. And ultimately forced the remnants of the Hindu elite to take refuge on Bali around the end of the 15th century.

Their descendants have succeeded in both protecting and enriching their heritage through to the present day. Strongly resisting cultural and religious encroachment under a succession of foreign and Indonesian rulers. 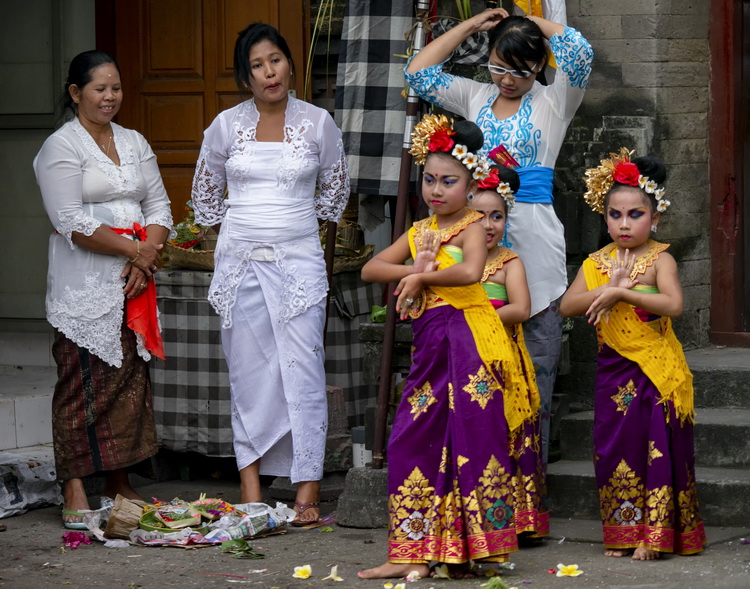 Bali’s present day culture is a unique fusion of Hinduism combined with elements of Buddhism. Which is overlaid on village life and the crops that are grown on the rich volcanic soil of the island. Combined with the many festivals and celebrations that bind the whole thing together.

It is without doubt what makes Bali so special. And the basic unit at the village level is the “banjar” committee. Which represents a grouping of households within the overall village or local community.

Banjar means ‘neighborhood’ and the committee is fundamentally important to the way of life on the island of the gods. With membership being compulsory for all married men. Regular meetings are held to discuss and decide on such issues as the dates for religious events. Plus collecting money for ceremonies, allocating temple maintenance among the members and overseeing land sales.

And, when necessary, administering punishment for troublemakers. All of which is based the traditional law called Adat. Because the decisions are discussed and decided in this communal manner using the Adat traditional law. The Banjar reinforces and enhances the balanced and interconnected nature of village life. 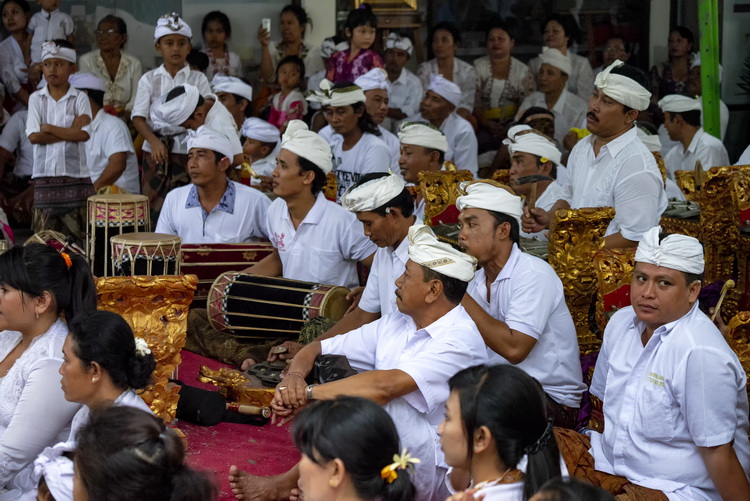 Water and the Subak

While the focus of the Banjar committee is on the village and maintaining its overall harmony. A second village committee called the Subak is focused on the Sawah, or rice-fields, which are integral to Bali’s overall social system. The Subak’s role is the control and distribution of the water supply required to produce rice. The very bedrock of Bali’s economy and it’s culture.

The Subak committee meetings determine when a farmer can flood his fields. The name of the committee comes from the traditional farming system called Subak Abian. And is based on the Hindu philosophy of “Tri Hita Karana” which calls for happiness derived from three basic tenets: Good relations with God, with other people and with the environment itself.

This communal approach to village life and farming is remarkably effective and is a major factor in the overall ethos of the island. 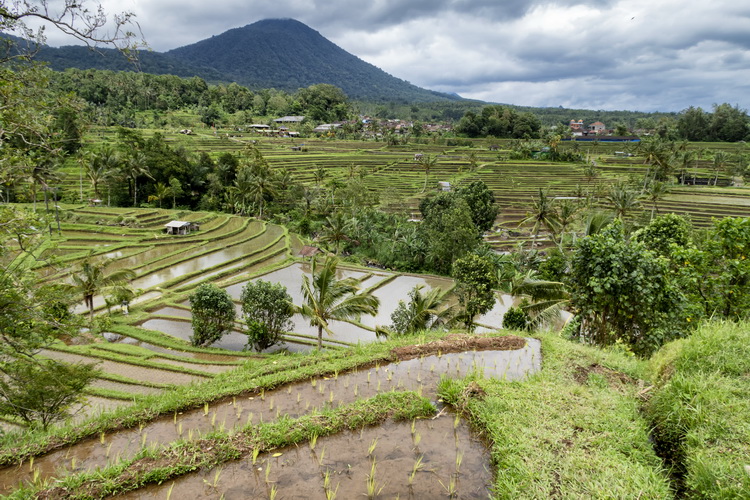 Today about 88% of the island’s population is ethnic Balinese and Hindu. And the remainder comprises of 11% Muslims and 1% Christians. With a land area of 5620 sq km (2190 sq miles) and a population of about 3m it is Indonesia’s most popular tourism location.

Denpasar is the capital and also the economic hub of the island with a population of about 400,000 people. But the principal tourist areas are on the southern tip of the island around Kuta, Legian, Nusa Dua and Sanur.

The Island of the Gods – Tourism

The island of the gods is many things to many people. Obviously to the Balinese themselves it is home and they are very proud of it and their special culture. But they are also very tolerant and welcoming to the throngs of visitors that come to the island.

It’s not just the tourist dollar they welcome… They are genuinely nice people as a whole and understand the tangible benefits that tourism brings.

To the many expatriates that have made the island their home, Bali offers the great combination of a nice lifestyle at a reasonable cost. But the island is not without it’s frustrations – with traffic and bureaucracy probably topping the list.

For tourists, the island offers the complete gamut of accommodation and the accouterments that go with it. And, whether you want the most luxurious hotel. Or the most humble losmen home-stay, you will find it in Bali. With everything else in between.

The Island of the Gods – Is it Safe?

The island and its people have suffered badly as a result of the terrorist attacks that caused so much hurt and suffering in 2002 and then again in 2005 when the tourist trade was just starting to recover.

Tourism is the lifeblood of Bali and the effect on it’s people was significant. The terrorist’s attacks were aimed at the owners of the tourist related businesses. But the people most hurt were the local Balinese who feed their families from the tourist dollars, not the people who own the businesses.

The Australian Government continues to issue travel warnings about Indonesia in general. And Bali in particular due to the danger of further terrorist attacks. My opinion is that the threat is minimal to non-existent away from the main tourist areas.

I visit the island regularly and own a house in Canngu near Seminyak.