The discovery of B-17F Black Jack… How this amazing wreck was found reads like something out of an adventure novel. With three Australian divers – Rod Pierce, Bruce Johnson and David Pennefather – stumbling on the wreck almost by accident in late December 1986.

Pennefather, an ex-Kiap who spent most of his adult life in PNG. Had developed a strong interest in WWII wrecks, and had visited the Cape Vogel area earlier in 1986.

While there, the villagers of Bogo Boga told him a plane had crashed near their reef in WWII.

So he organized a Christmas dive trip with Rod Pierce and Bruce Johnson to try and find what they believed to be was an Australian Beaufort A9.

Rod Pierce is the (now retired) owner of the MV Barbarian, a small liveaboard dive boat that is synonymous with wreck diving in Papua New Guinea. While Bruce Johnson was a commercial pilot.

The villagers of Boga Boga guided the three divers to the general location where the plane had gone down.

So when they entered the water the game plan was to spread out and cover as much area as possible to try and find the wreck.

It was Rod Pearce who found the wreck first. Spotting the large tail-plane as he conducted his search. One can only imagine the sheer exhilaration he must have felt when he first saw the B17 Flying Fortress sat there on the sand in almost perfect condition!

Over the next few days they dived the wreck as much as it’s depth of nearly 50m would allow.

Including entering the plane and finding the Radio Call Plate with its 24521 serial number.

That discovery later allowed them to positively identify the wreck as the famous Black Jack.

Bruce Johnson, the commercial pilot, also managed to satisfy his intense desire to reach the cockpit. Which meant finding his way through the dark bomb bay.

Through the many dangling control cables, to become the first person in over 40 years to sit in the pilot’s chair. 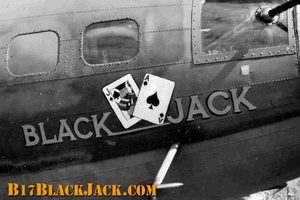 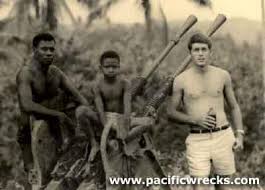 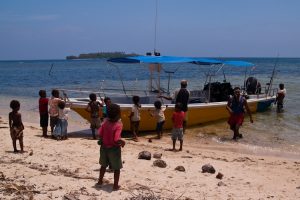 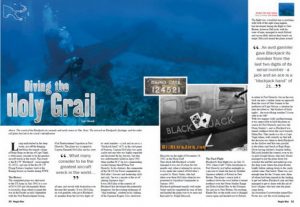