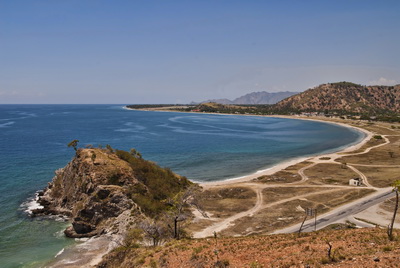 Dili Rock is located on the western outskirts of Dili. Close to the memorial built to commemorate the visit by Pope John Paul II to this staunchly Catholic country in 1989.

There are actually two sites to choose from when diving Dili Rock. The more popular eastern side of the rock, with it’s easy shore entry and nice coral and marine life. And the less popular western side of the Rock.

There is plenty to see at each of the sites and it is possible to dive them both on the same dive. Although care is needed when going round the headland because of strong currents.

My favorite part of Dili Rock is the large bommie on the eastern side, near the start of the coral area. Nick-named “Piccadilly Circus” because of its busy nature and abundant fish life, there is much to see and photograph! 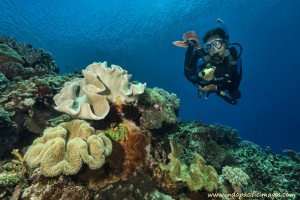 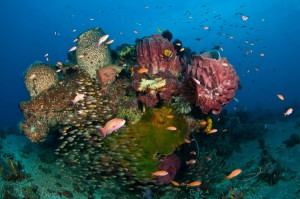 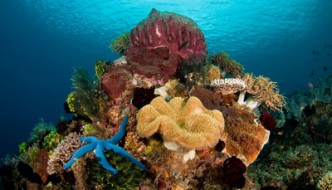 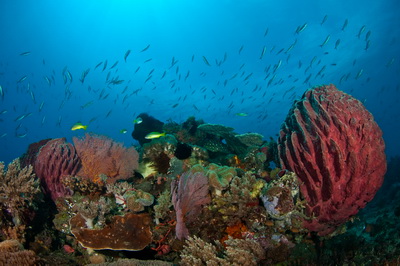 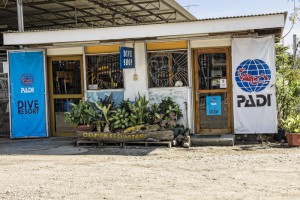